Next in our series of ’50 Reasons to Visit Eswatini (Swaziland) in 50/50 Year’. Numbers 41-45 look into Eswatini’s ‘tourism regions’ – areas of the country defined by the attractions available within them. The variety on offer in Eswatini is highlighted through the contrasts and crossovers in each region and here’s our insight on visiting them all!

Known as the Cultural Heartland, Central Eswatini offers a remarkably varied collection of experiences that any visitor to the region can indulge in.  Although the smallest of the tourism regions, this is where the country’s capital city Mbabane, second largest city Manzini and main industrial area Matsapha are found. The two cities lie just 25 miles (40km) apart and are connected by a valley that has become Eswatini’s tourism hub – Ezulwini Valley, also known as the Valley of Heaven and home to a collection of great cultural experiences. Close by is the traditional Royal heartland Lobamba, also home to the country’s parliament building. 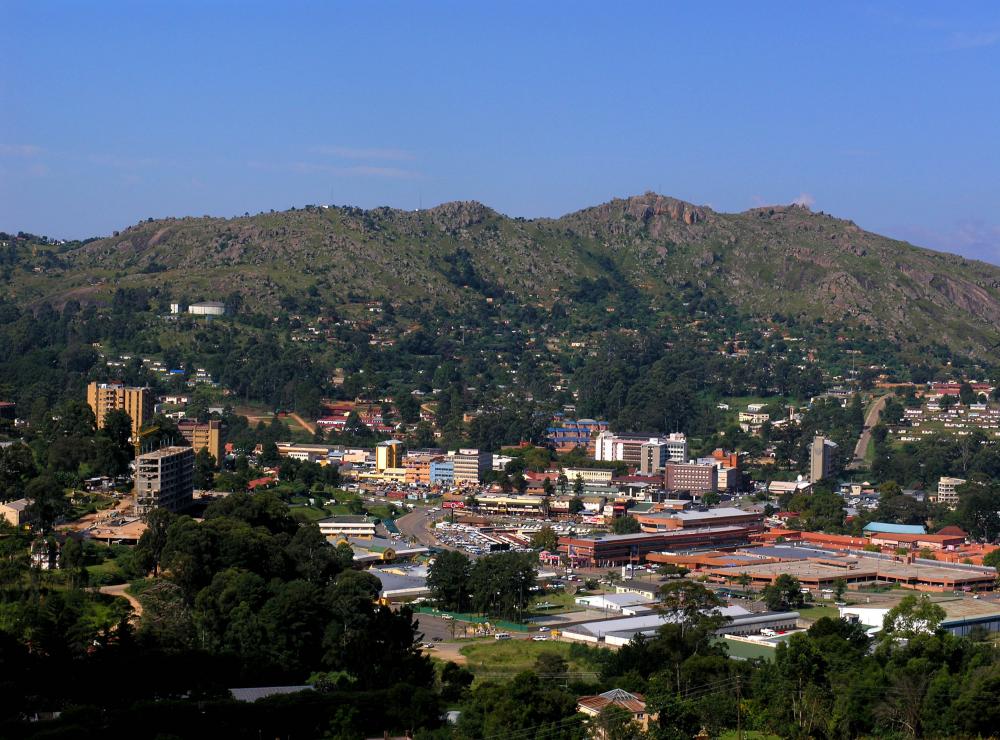 42. North West Eswatini: Highland Adventures
This region of Eswatini lies primarily in the Highveld with beautiful landscapes of dramatic rolling uplands. The impressive hills and winding river valleys form the eastern edge of South Africa’s Drakensberg escarpment and are topped by the country’s two highest peaks – Emlembe (1,862m) and Ngwenya (1,829m). Winter nights can be chilly with mist cloaking the high ground. The region is very easily reached from Mbabane and Central Eswatini just to the south, or from South Africa via one of three road borders. Among the region’s key attractions are the stunning Malolotja Nature Reserve, Eswatini’s greatest wilderness and home to its only zip-wire treetop canopy tour, and Ngwenya, with its ancient mine and glass factory. 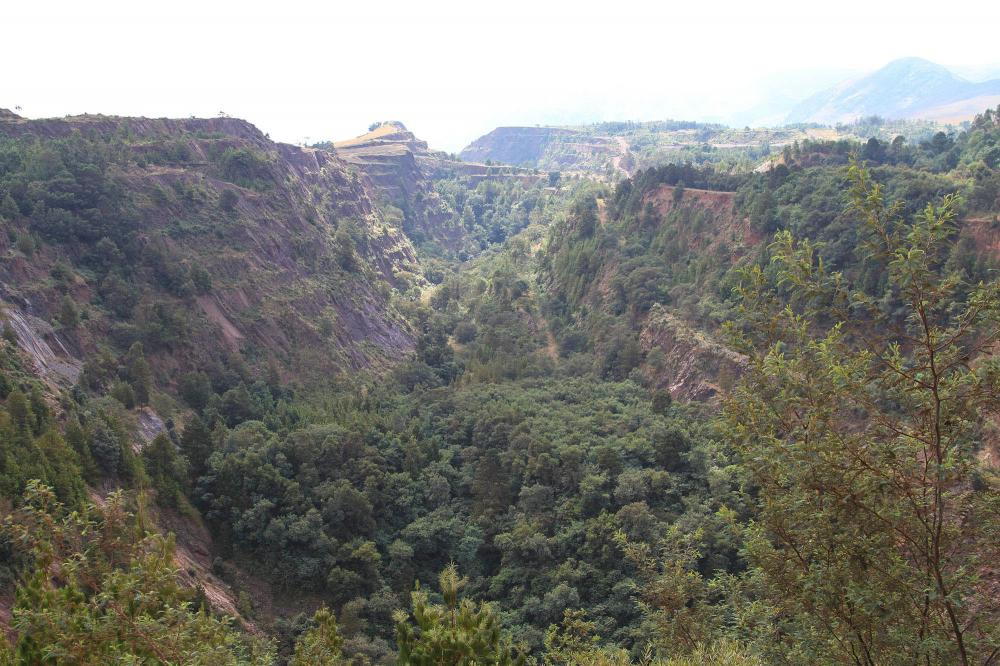 43. North East Eswatini: Conservation & Community
This region of Eswatini is primarily lowveld and is a hub for conservation and community efforts. This is quintessential Africa: undulating thorn bush, scattered mud-and- thatch villages, and blue hills lining the horizon. It seems a world away from the cool western highveld. Those blue hills, the beautiful, flat-topped Lubombo Mountains, form the eastern border with South Africa. Most visitors come to this region of Eswatini because it is home to the country’s greatest number of nature/wildlife reserves, which collectively make up the Lubombo Conservancy. Hlane Royal National Park is the best known and most visited but Mlawula Nature Reserve and Mbuluzi Game Reserve also offer some wonderful wilderness and wildlife experiences. 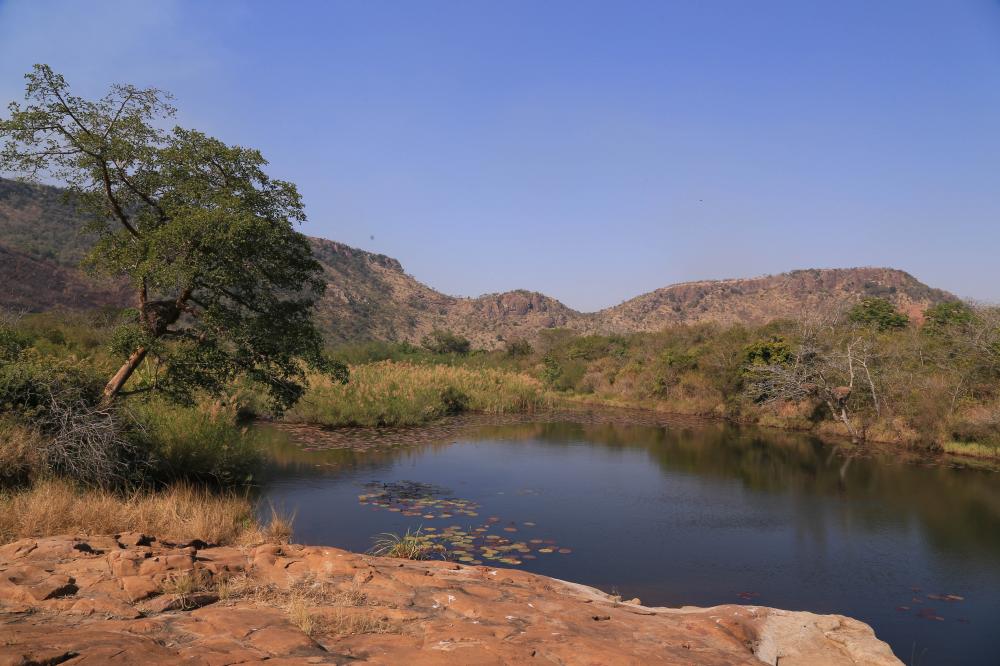 44. South East Eswatini: Wildlife Up Close
As with the North East, this region of Eswatini lies largely in the lowveld and is perfect for seeing wildlife up-close. There is only scattered settlement, with one large town of note, Big Bend. A number of sugar estates are irrigated from the country’s main river, the Usuthu. The river is also a hub for the country’s top adventure activities especially white water rafting.
The region is home to the Mkhaya Game Reserve that offers a case study of the challenges involved in African conservation and stands as a beacon of what can be achieved, safeguarding a shrinking natural environment in the face of burgeoning human pressures, after a history of uncontrolled exploitation. Home to a variety of big game and with just one intimate but excellent camp, it offers some of the best rhino experiences found in the whole of Africa. 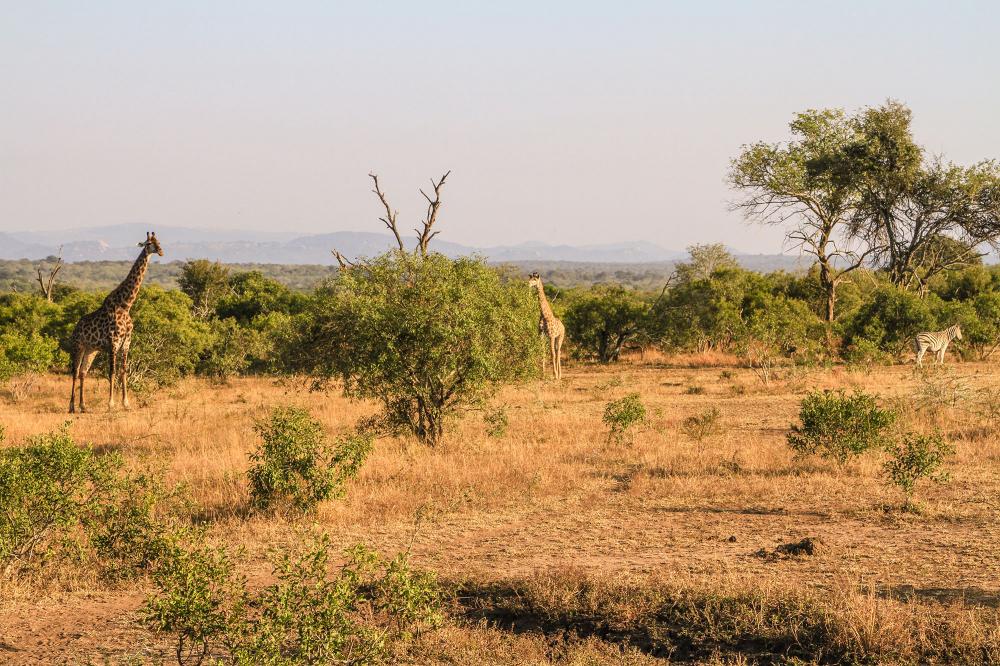 45. South West Eswatini: Scenic Splendour
The magnificent rolling highveld uplands of South West Eswatini extend west over the border into South Africa and are cut by the Great Usuthu river providing a scenic splendour to be witnessed!
Today this is perhaps the least visited region in Eswatini, with much of its traffic being in transit. However, this belies its historical significance. Ngwane III, founder of the Swazi nation, established his first ceremonial capital near Nhlangano, today the region’s only large town. It was via this route from the south that many early settlers arrived, including Eswatini’s first missionaries, who established the country’s first church, which can still be visited at Mahamba.
The region’s dramatic and beautiful scenery can be accessed most readily at a handful of locations. Ngwempisi is a truly stunning, wild and untouched wilderness area which can be explored with the help of community guides. Nkonyeni is a beautiful area that has been developed as a golf estate and now offers a range extra activities. And in the far south, Mahamba Gorge has trails through some impressive scenery and is a great location for birds. It also has community-run accommodation. 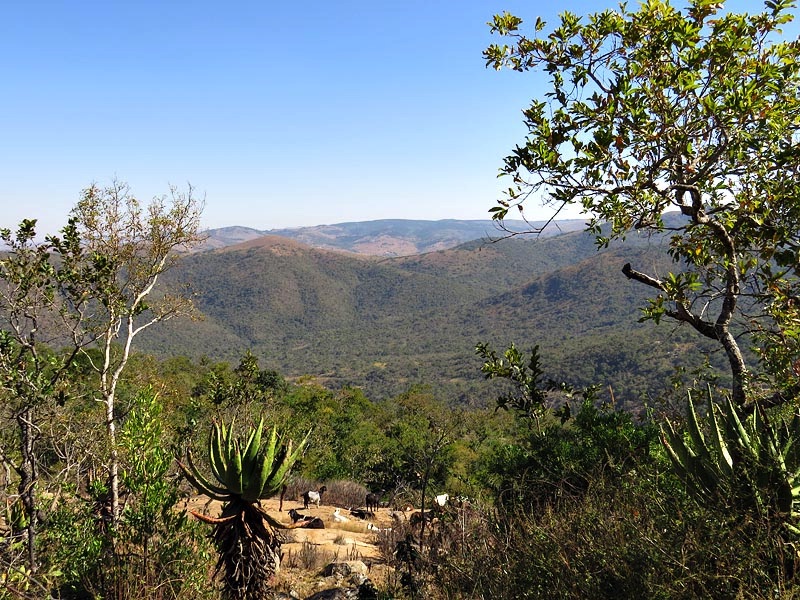 ‘Niyi David is a travel writer/photographer and Editor-in-Chief at More Cream Than Coffee. Previously, he worked at Afro Tourism West Africa Ltd as a travel writer, and was Head of Media and C.O.O. before leaving in May 2018. Prior to that he had worked as scriptwriter on some major media projects in Nigeria, such as 'Peak Talent Show' and the Ford Foundation sponsored 'Stop Impunity in Nigeria' campaign.

ESWATINI: A REVIEW OF THE AMAZING UMHLANGA 2019 REED DANCE SPECTACLE